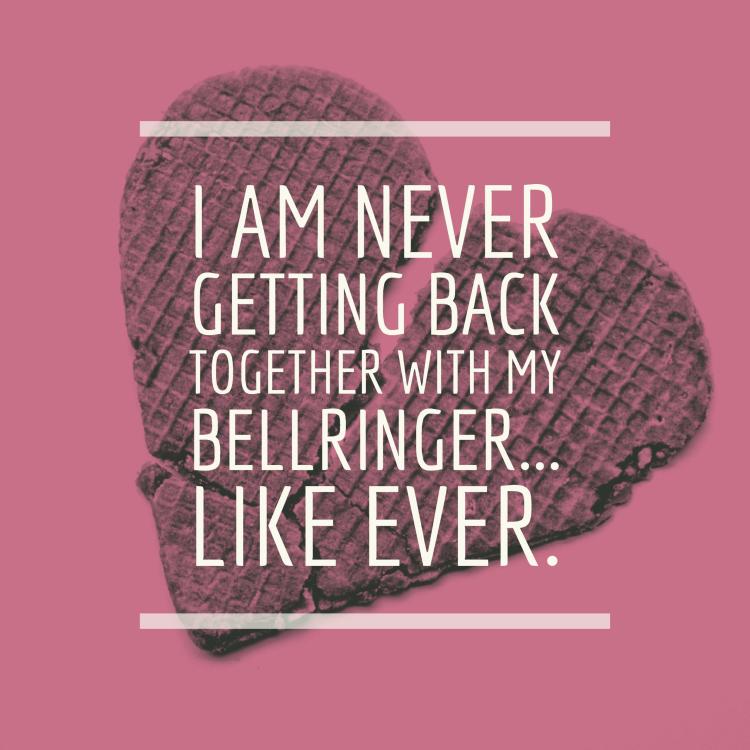 So earlier this year, I wrote a post about breaking up with my bellringer.  I was nervous about not using it.  It was everything that I had learned was “good pedagogy.”  It was on my teacher observation checklist!  It worked for me… somewhat.  But brain research really wasn’t on my side.  And it was BORING (mostly).  Occasionally, we would start with a interesting game etc, but many times, it was a handout or book activity… that we needed to go over.  So by the time we really started it was far into class.

I realized that I didn’t come back and discuss how it went when we started a Twitter discussion about it.  I ended up keeping a similar schedule from my original blog post.  We would do the special person interview (and later in the year weekend review.)  To keep it fresh, one of my favorite weekend review options was on this blog.  Other days, I would start with Free Voluntary Reading.  To keep some accountability, I would have students find two new words to them to share with a partner.  Or we would do some booksnaps.  I started my level 2s with five minutes of reading then I bumped it up to seven or eight minutes by the end of the year.  In addition, I would either do a song or a MovieTalk as well.  I would also play around with commercials during February and the music mania in March.  I also would mix in some PictureTalk as well.  Because we would typically assess once a week, this would summarize my week of “warm-ups”!

I was worried that I wouldn’t be able to take attendance or check homework.  I managed to fit that in later in the class.  I rarely forgot to take attendance.  (Although sometimes I would forget to check homework… but that is probably for the best!  I am changing up my homework this year anyway.  Don’t ask me what, but I won’t have a work book to make students complete.)

I was also worried that students wouldn’t know to “get started” or that there would be discipline problems with them getting started.  I found that they settled down just as much as they did before with a bellringer.  They knew that class was starting and they didn’t act any different than they would have with a bellringer.  I like the same flow of my class.  As I wrote in my previous blog, I think this helped me further back away from the textbook as I wasn’t relying upon a textbook activity for my bellringer.  I believe that it made my class more engaging overall.  I encourage you to try to move away from the bellringer this year!  Also- check out how Laura moved away from bellringers this year and how she started her class.

17 thoughts on “Bellringers and I are never getting back together… Like Ever.”